Shortly after the open today, I recorded my weekly In The Money segment with Fidelity Investments.

We discussed the implications of declining rates and U.S. dollar and rising gold on sentiment towards stocks. I also detailed a trade idea in a consumer staple laggard that pays a 3.5% dividend yield that could play catch if the S&P 500 (SPX) were to break out or if investors were to seek bond proxies. Then we discussed the pace of the economic reopening and what Disney’s (DIS) results and stock reaction might say about the broader travel sector as we head into what is normally a robust back to school season. And we looked back on a bullish trade on a semi stock that just can’t get going and we attempt to manage a losing trade.

Click below to watch and see my notes below the video: 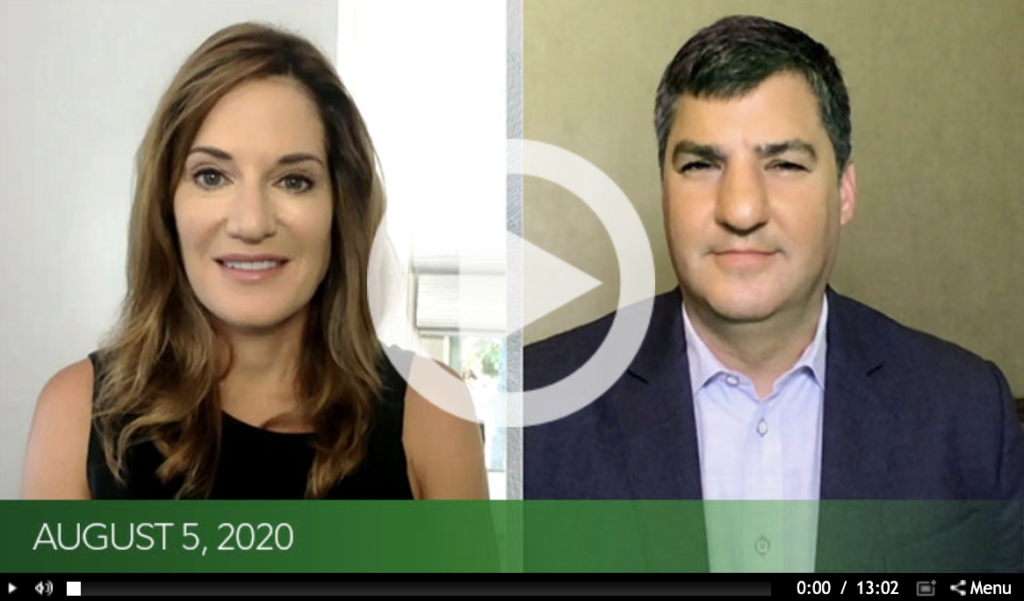 Show Notes:
Trade Idea #1: KO Bullish
Shares of Coca-Cola (KO) are down about 15% on the year, and down about 22% from its 52-week highs made in February, sorely lagging the SPX’s 2% ytd gain and its peer group as measured by the XLP etf up 2%, of which is is more than 9% of the weight. KO’s business has been hit hard by the closing of restaurants globally, but its laggard status and 3.5% dividend yield could cause investors to kick the tires in the name either as a catch-up play if the SPX were to break out and the rally was to broaden, or in the event that investors seek relative value, defensive names that pay healthy dividend yields.
The stock has been rejected on three occasions just below $50 since early April and has found support near $44: 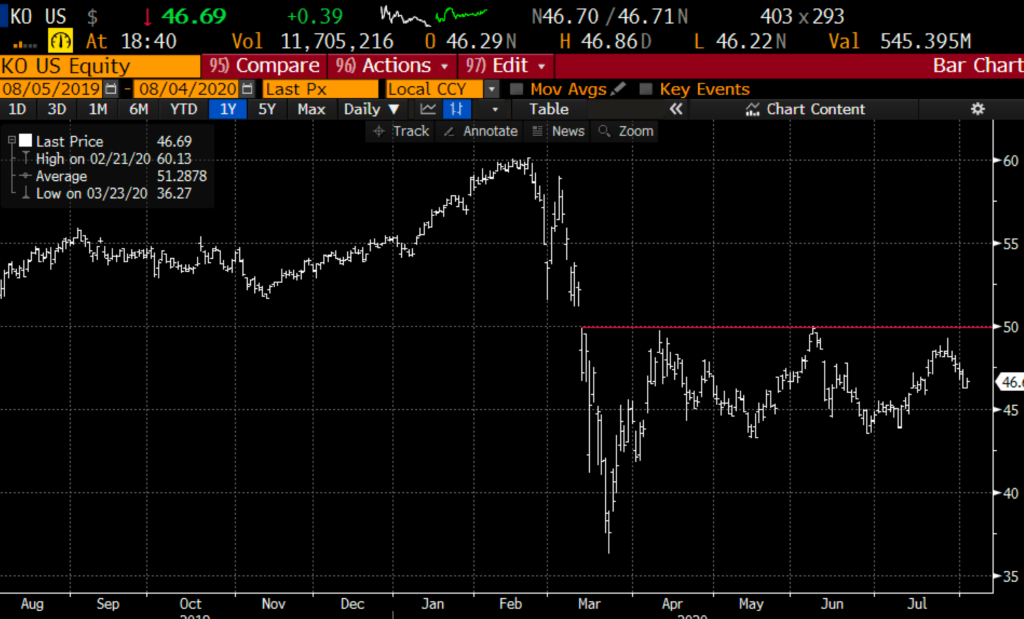 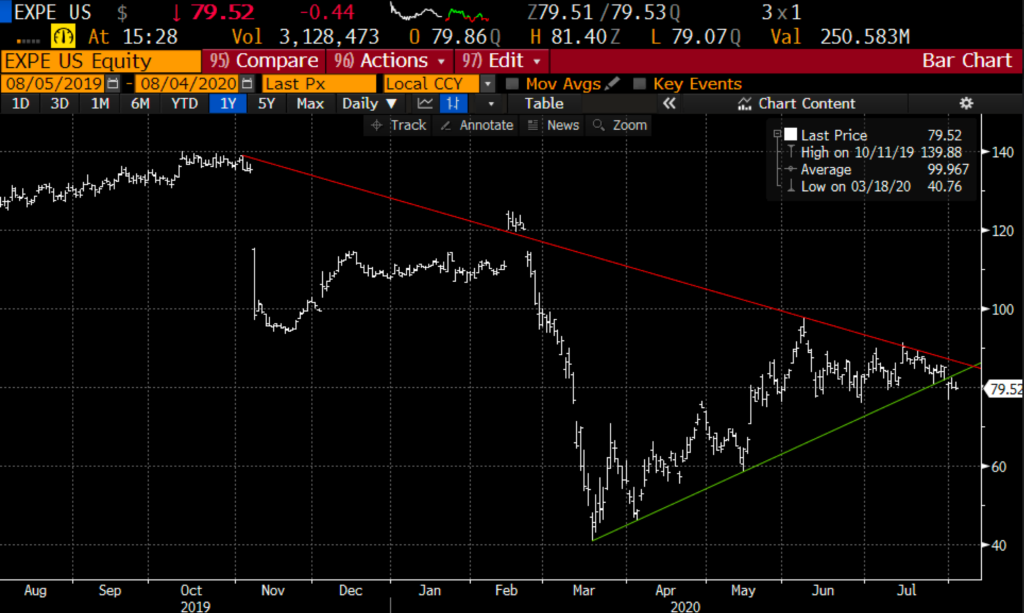 Now ith stock a little higher than it was on July 1, the value if the call spread is nearly at 50% of the initial cost… at this point to stay long you are making the bet that the stock will be at least $54.50 in a little more than two weeks. The risk-reward is poor, and the stock’s relative performance to its peers as measured by the SMH etf is even worse. take the loss and move on remembering our rule of thumb on long premium directional trades to cut losses when the trade is worth around 50% of the premium originally spent, especially as we get closer to expiration. 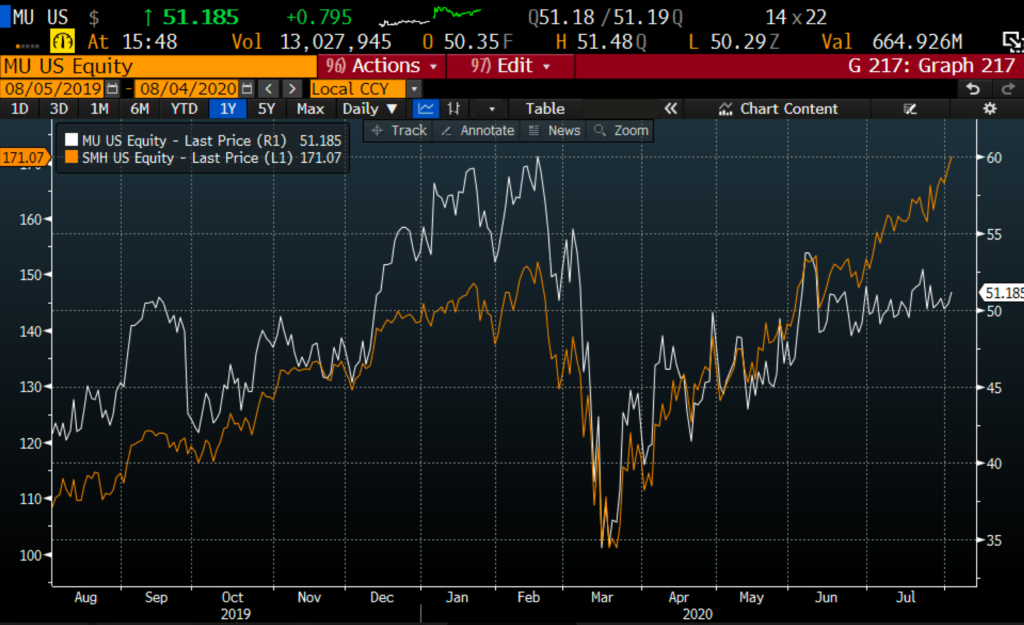