Yesterday in our fifth weekly episode of Straight Talk, I discuss markets and macro with my good friend Guy Adami and my good virtual friend Sven Henrich aka The Northman Trader, hosted on Sven’s YouTube channel.

This week we drilled down on the May Jobs report, discuss the implications of sustained high unemployment despite May’s reversal of the millions of job losses of the prior two months.

It is worth noting that there appears to be a recording miscalculation in the data that makes the reported unemployment rate appear 3% lower than yesterday’s print, per the U.S. Bureau of Labor Statistics release yesterday: 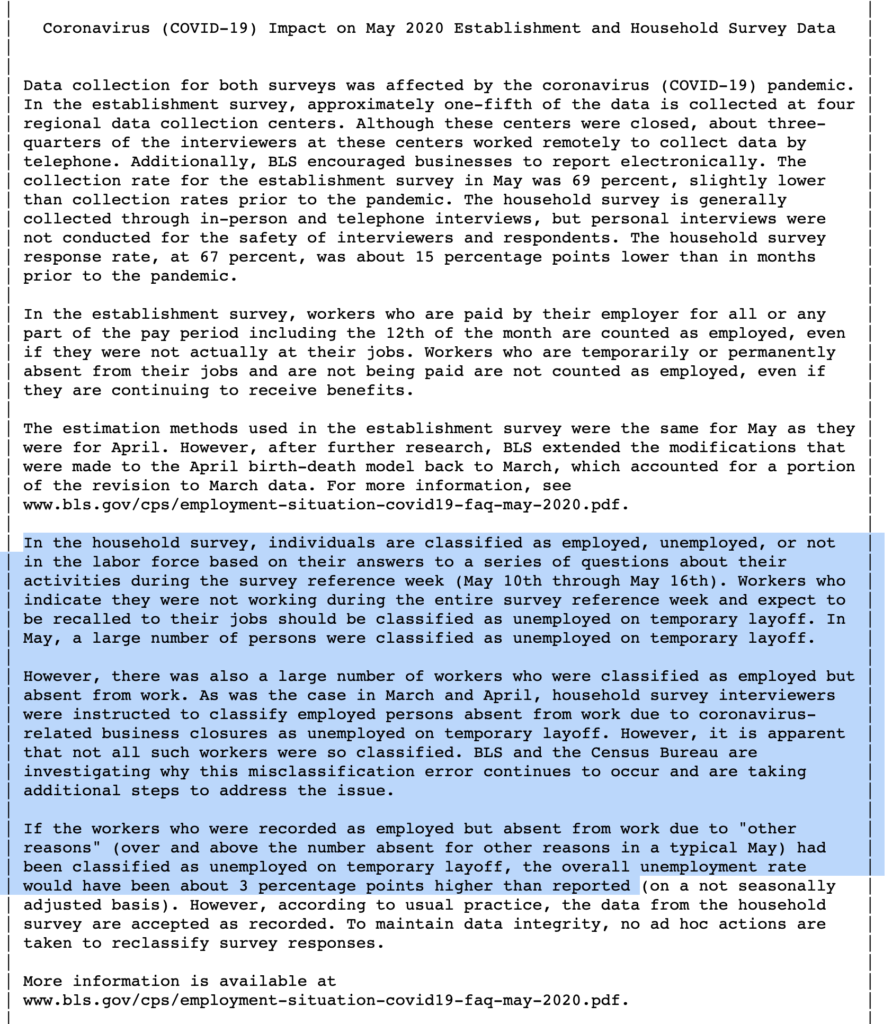 Also after a long tumultuous week in our country, we discuss the growing wealth gap in our country and how the repeated bailouts of our way of capitalism are only exacerbating the problem.

We also discuss why we engage in financial punditry, our reasons might surprise you a bit.

Lastly, today is the 76th Anniversary of D-Day, my dad a retired Lt. Col in the Army & Reserves sent this email to family and a few friends in honor of one our country’s greatest feats, the invasion of Normandy, or as it was called prior to June 6th, 1944, Operation Overlord:

The “Changing of the Guard” at Arlington in the email below.

Here is a picture I took of my dad in 2001 when we visited Normandy on the bluffs above Omaha Beach: 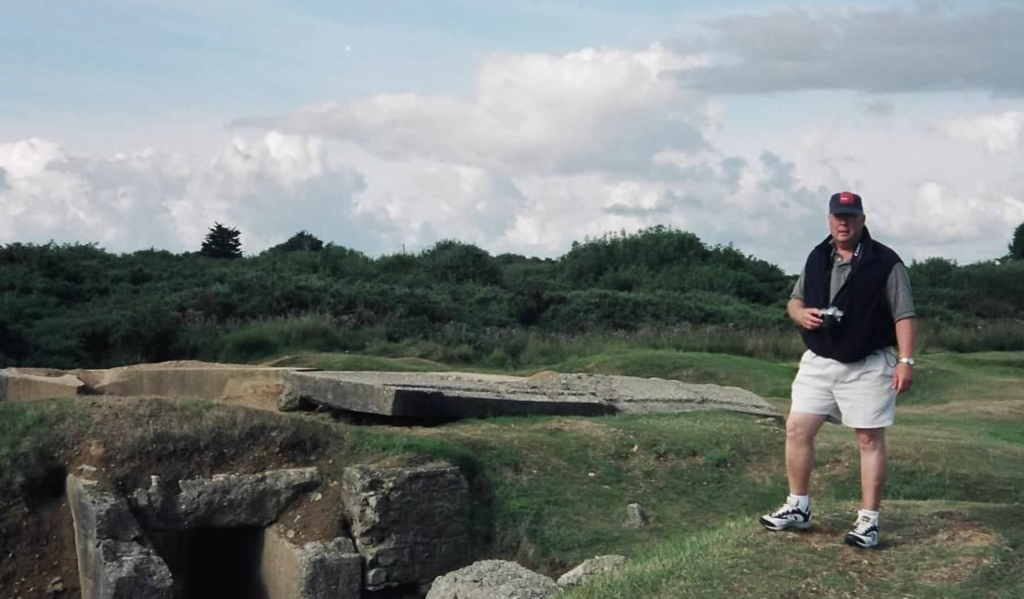