Macro, address the bounce over the last week… discuss that 20% rallies off of lows are features, not bugs of bear markets: 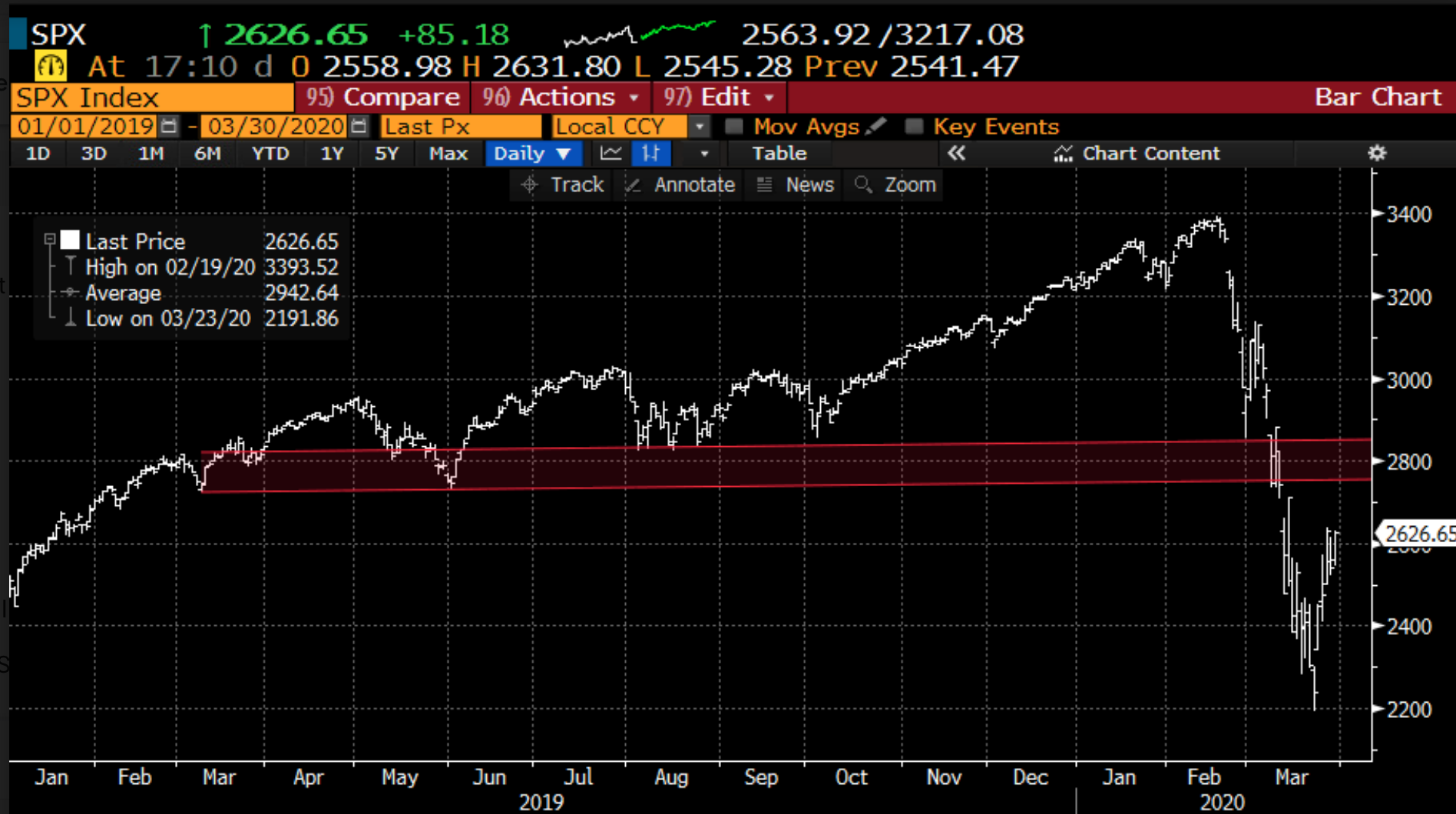 Watch by clicking below: 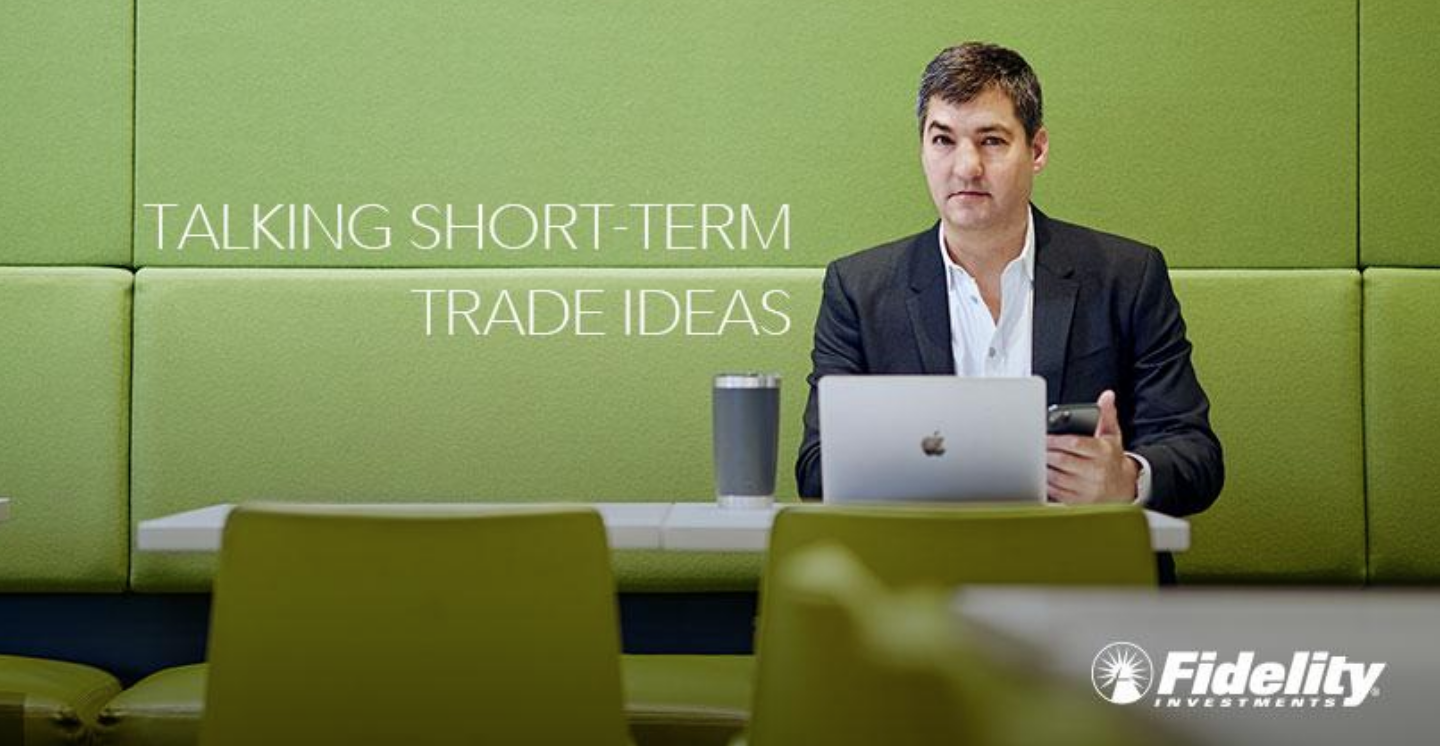 For the trade idea of the week, I detailed the positive developments on Gilead’s (GILD) attempts to find a vaccine for the coronavirus, with the recent expansion of trials of their remdesivir drug that has recently been expanded from “compassionate use” to “expanded access”. The stock has shown a technical re-awakening in 2020, and elevated options prices present an opportunity for near term bulls in the name, my notes:

The company hopes to present some data on a coronavirus theeaputics drug Remdesivir in the coming weeks. 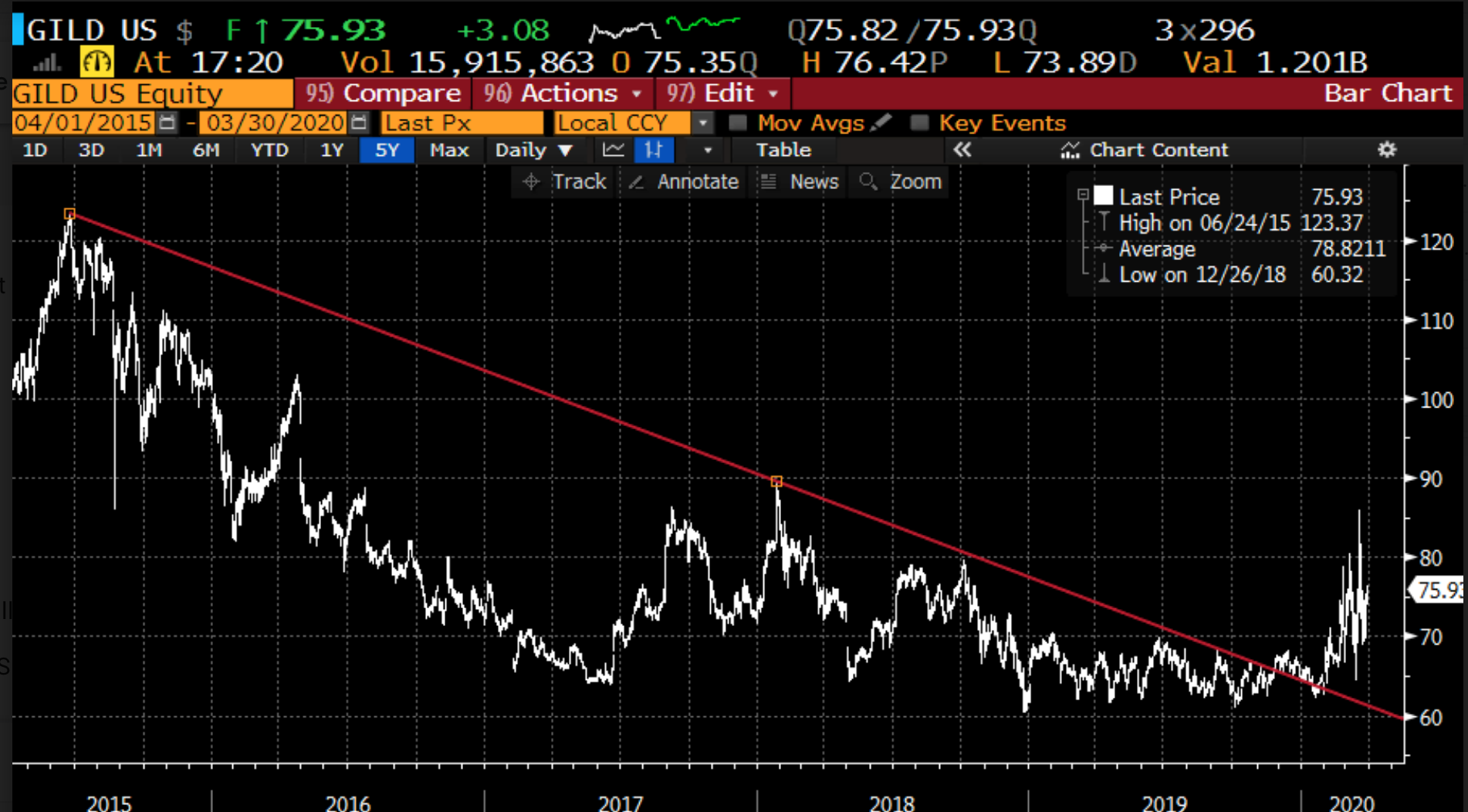 To express a bullish directional view; Sell put spreads, but do so with defined risk

Rationale: this trade idea is predicated on a bull view on GILD over the next 6 weeks that the stock will remain above $70, and that options premiums are too high, don’t even need the stock to go up to make money on this trade, just needs to settle in, even at lower levels.

Now with the XLU at $56.50, this call spread is worth about $6 for a profit of $3.75. Given the fact the etf is through the mid-point of the spread, and with more than two months to expiration, it makes sense to take the profit and move on.